In the beginning was the word … a picture speaks for thousand words.

Well-managed communication in words, images and action (i.e. user guidance) is the basis for every dialogue between a business and its customers. Especially when relating business function, culture and product offerings through web applications. With optimally networked communication activities you can reach your communication goals even with limited resources. Haritomedia can accompany you on your journey into the world of digital marketing.

For SME’s, associations and organizations.

Haritomedia is your partner for the conception and digital implementation of your processes and business needs. with scalable business software of upgradeable modules, we can create and match your existing workflows and organizational needs,   On this basis, we create smart applications that make your business easier to manage and more accessible.

We focus on high quality for user experience for your customers. Your customers need to be able to find what they need easily. The internet keeps changing. Success today and in the future is tied to a companies ability to adapt to those changes. Web systems need to be adaptable and modular as much as possible in order to facilitate change requirements and keep costs manageable.

Our development process includes ease of usability in design. The challenges of complex environments demand an interdisciplinary approach in the field of visual web communication. Our approach is based on the “Human Centered Design” process.

“If a picture is worth a thousand words, then a movie is a goldmine of expression.”  John Reisman

John Reisman studied four years in Hollywood after which he worked as a producer/director and audio engineer in music, film, concert and studio production working from cameraman to film director as well as directing live satellite broadcasting and live newscasting.

He received the Distinguished Communications Award for the film “Climate Change: Lines of Evidence” from The National Academy of Science, U.S.A. in 2012.

Whether we are helping you with a single project or long-term collaboration, you can count on our passion, commitment, and competence to get the job done. How we can help you achieving your goals?
Contact us 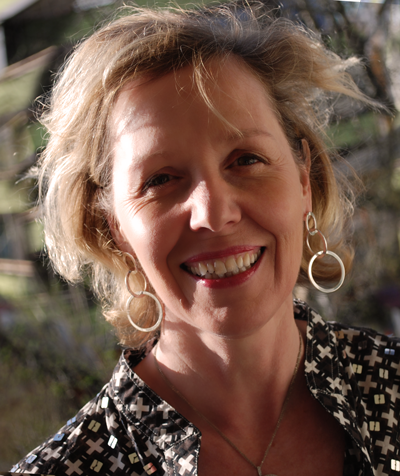 “The solution is the path” 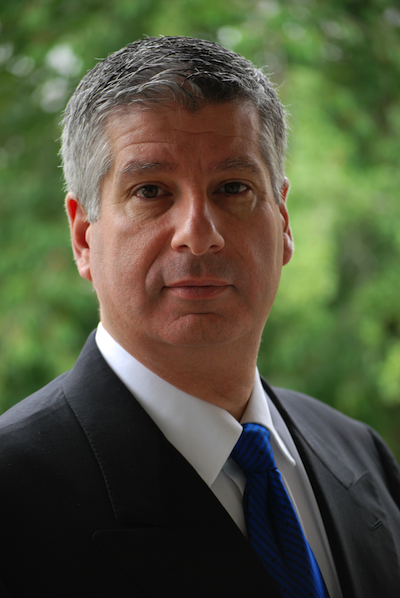 “In production it’s all about rhythm”

Business Analyst, Researcher, with a passion for science with a focus on  system science and economics, with a Hollywood background and more. 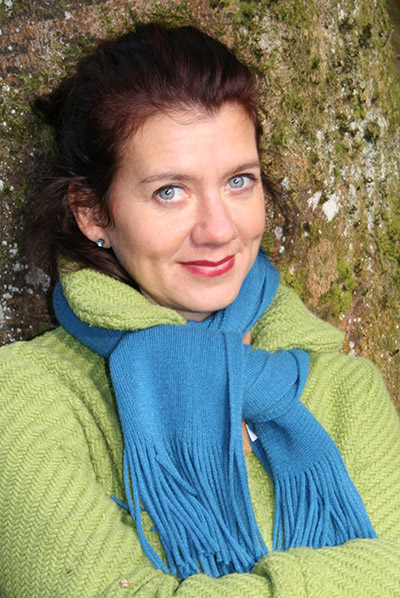 Euro RSCG, Zebrafish… Sabine designs in a harmony that reaches from the conventional to the unconventional. Beauty and luxury are hallmarks in her designs for healthcare and in entertainment media. 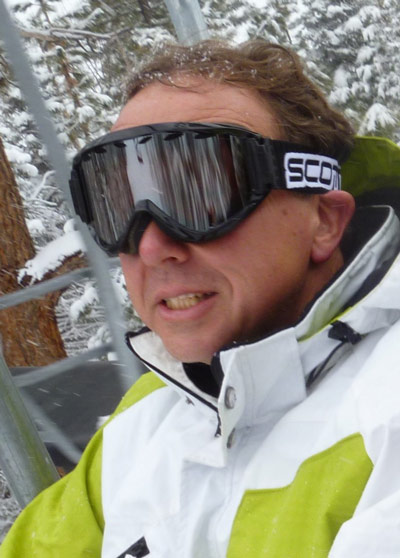 “There is no code, only solutions”

You can find out more about which cookies we are using or switch them off in settings.

This website uses cookies so that we can provide you with the best user experience possible. Cookie information is stored in your browser and performs functions such as recognising you when you return to our website and helping our team to understand which sections of the website you find most interesting and useful.

Strictly Necessary Cookie should be enabled at all times so that we can save your preferences for cookie settings.

If you disable this cookie, we will not be able to save your preferences. This means that every time you visit this website you will need to enable or disable cookies again.